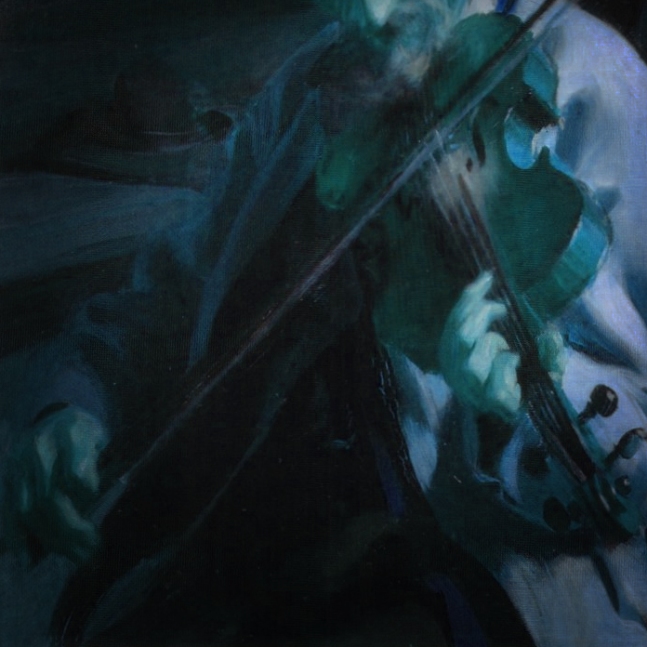 William Fitzgerald lived in the mid-19th century in the area around Ballydesmond–possibly Glenreagh or Lacka, but information on him is spotty. It seems he was a student of Corney Drew and became a travelling fiddle teacher himself. In 1866 he produced a manuscript of his repertoire which survives to this day. It was printed, in part, in Dan Herlihy’s Sliabh Luachra Music Masters, Vol. 2 (though misattributed to Corney Drew.) The Fitzgerald manuscript represents the repertoire and style of Sliabh Luachra before the craze for polkas and slides as we know them really took hold. It contains a great many waltzes, jigs, and reels, a few English tunes, and a number of polkas in a more “continental” style than what we would now identify as a Sliabh Luachra polka.

It has been said that Pádraig O’Keeffe “studied the music of Fitzgerald,” and by this we might take it to mean that he owned a copy of this manuscript and drew some tunes and settings from it.

Not long after the creation of the manuscript, it seems that Fitzgerald emigrated to America  (perhaps coincidentally, around the same time that Corney Drew himself emigrated) and what happened to him after that is not known.

The standard known as Fitzgerald’s Hornpipe (collected by Breandán Breathnach for the second volume of Ceol Rince na hÉireann from Molly Myers Murphy in 1967) is probably named after him.