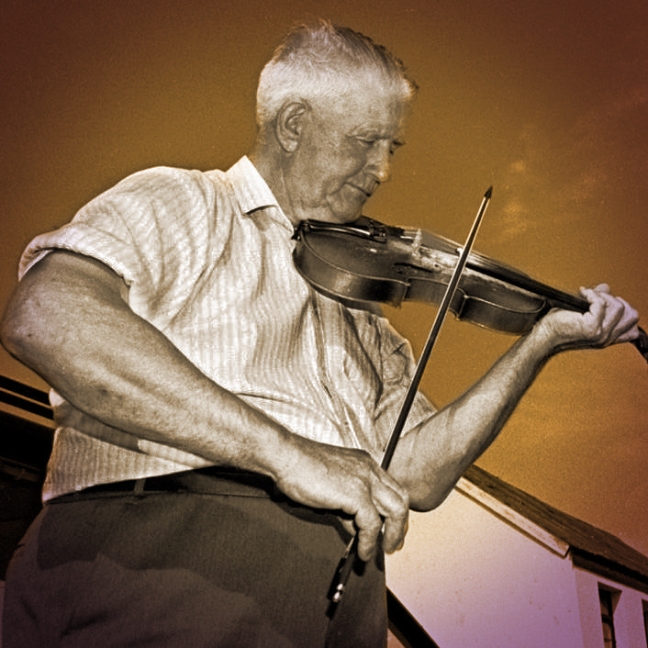 Mike Duggan (1921-2012) (also called Mikey or Mick) lived in Knockrour East, Scartaglin and was one of Pádraig O’Keeffe’s fiddle pupils, encouraged by his parents, both of whom played the concertina. He also learned from a neighbor, Eileen Spillane, who played both fiddle and concertina and who frequently hosted house parties and dances. He soon became a sought-after musician for local events and played in every pub and open house in Scart. He was a member of the Desmond Ceili Band with Denis Murphy, Johnny O’Leary, Jimmy Doyle, and Michael O’Callaghan.

Mike Duggan and Denis Murphy playing together in Scartaglin, 1967 (from the Comhaltas Archives)

When Denis Murphy died in 1974, Duggan took his place playing with Johnny O’Leary for the set dancing at Dan Connell’s pub, and for local step dance competitions, and the duo continued for the next 20 years. It seems he felt his true calling was to play for dancers, be it in competition or house dance.
Matt Cranitch credits Duggan with getting him started on his doctoral work on Pádraig O’Keeffe when he gave Matt a collection of O’Keeffe manuscripts and taught him how to read them. 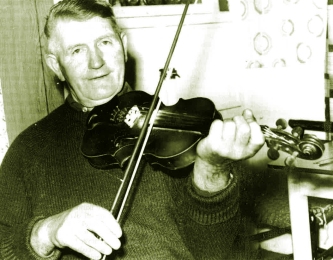 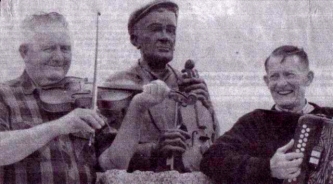 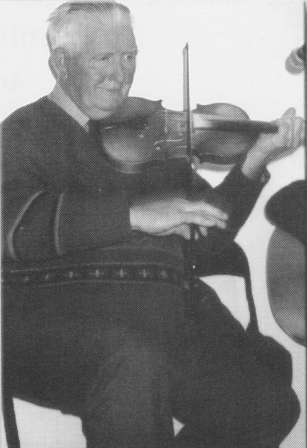 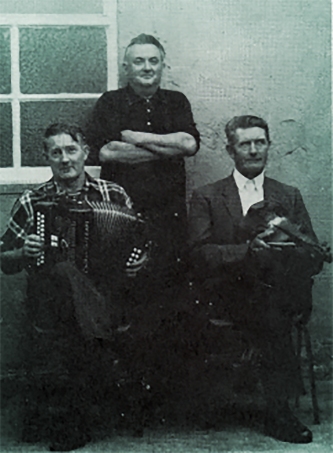 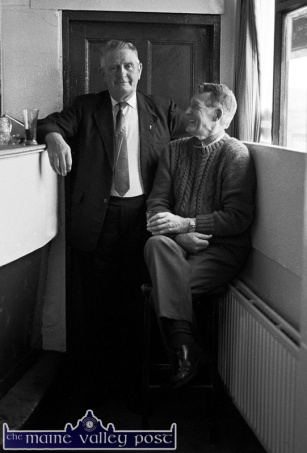 Mikey Duggan (left) pictured with the late Johnny O’Leary in Tom Fleming’s bar in Scartaglin on July 25-1991. The Scart fiddle player is to be honoured at Sunday night’s concert. Photo by John Reidy

Click here to read about Mike Duggan in his own words.